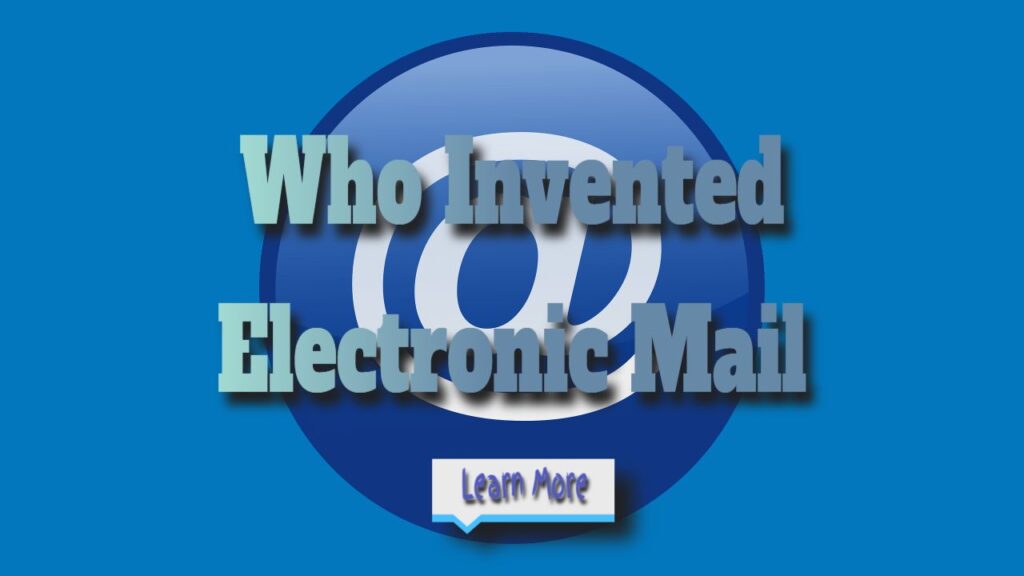 Who Invented Electronic Mail: Ray Tomlinson, a pioneering computer scientist who helped build the Internet in 1971, is one well-known source for the beginnings of email. This story, however, is called into question by V.A. Shiva Ayyadurai, who claims to be a technical prodigy who invented email in the late 1970s.

Today’s Internet can be traced back to an early US Department of Defense effort known as ARPANET (Advanced Research Projects Agency Network).

It began as a network of interconnected computers and was later expanded, thanks partly to Vice President Al Gore’s advocacy of legislation that helped fund ARPANET.

Ray Tomlinson was hired in 1971 to help with the construction of the ARPANET and needed a project to work on. In a 2012 interview, Verge stated, “ARPANET was very fresh and looking for problems it could address.”
So Tomlinson set out to fix problems with how people communicated with computers.

According to Tomlinson, everything was pretty old-fashioned at the time. Messages were delivered and printed to numbered mailboxes, and paper was supplied to physical mailboxes.

Messages may also be sent just to others who share the same computer.

Due to the high cost of computers in the 1970s, they were shared by multiple personnel who worked in shifts.

Tomlinson’s most notable contribution to the email was creating the “@” mark to distinguish a person from a computer’s name.

Of course, Tomlinson noted that his programme was not yet recognised on the ARPANET as “email.” That term would not be coined for several years, and it is conceivable that it was inspired by a bright young student whose family had come to the United States from India when he was a child.

The life story of Ayyadurai

V.A. Shiva Ayyadurai has lived a full life. He graduated from MIT with four degrees, founded Millennium Cybernetics in the 1990s, authored books about the email industry, ran for the United States Senate twice, and was previously married to actress Fran Drescher.

He recently studied and wrote about alternative medicine and is known for spreading conspiracy ideas.

Ayyadurai also claims to be the inventor of email and owns the dot-com domain to support his claim.
The story of Ayyadurai begins in 1978, during a summer programme at New York University when he studied computer programming.

That same year, he worked as a student assistant at his mother’s dental school in New Jersey. At 14, Ayyadurai developed “EMAIL,” a computerised interoffice mail system for the school. In 1982, he got the software’s copyright.

The controversy about Tomlinson and Ayyadurai’s stories would not erupt for nearly 30 years until important publications published articles claiming Ayyadurai invented email.

Time magazine ran an interview with Techland in 2011, and the Washington Post published a story in 2012.

After collecting confirmation of his “EMAIL” programme and presenting it in a permanent exhibit, the Smithsonian Institution appeared to validate Ayyadurai’s assertions. 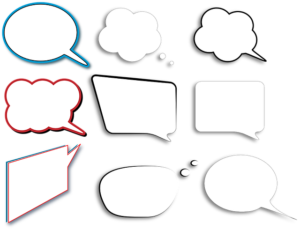 Following coverage in Time and the Washington Post, members of the technology sector, including several from ARPANET, questioned the assumption that the EMAIL programme was the genesis of email as we know it. The Postal Service and the Smithsonian Institution both made modifications and clarifications.

ARPANET users first claimed that Ayyadurai’s EMAIL software was the first to use the bcc, cc, to, and form fields, but this was later refuted.

In 2017, Ayyadurai sued Gizmodo’s parent company, Gawker Media, and was awarded a $750,000 settlement. He also hired the lawyer who defended Hulk Hogan in the Gawker litigation, which billionaire Peter Thiel purportedly funded.

While many in the IT industry believe Tomlinson’s invention story, Ayyadurai has some critical supporters.

Even though MIT distanced itself from Ayyadurai after the affair, notable former MIT professor Noam Chomsky issued statements in support of the 1978 date Ayyadurai revealed to the public in 2012:

A day after Tomlinson’s death, Ayyadurai reasserted his claim to the title on Twitter.

Should we let go of the past?

What appeals to you will influence which “creation of email story” you choose.

Is this the narrative of a mild-mannered, Steve Wozniak-like engineer who quietly worked behind the scenes or a young, ambitious student who overcame obstacles to become a driven businessman following the American dream?

So, who actually invented email?

Another polarising issue is precisely what we don’t need at this point in history.

It may be prudent to consider both versions as true in their own right. The digital transformation that transpired over the last 50 years is remarkable.

An email has become a crucial part of our everyday lives in the modern era, and despite the high claims of startups like Slack, it does not look to be going away anytime soon.

Tomlinson and Ayyadurai set out to solve the same problem, and somewhat predictably, they both arrived at comparable solutions about the same time, based on existing communication procedures.

Both men were email pioneers who deserved to be recognised for their contributions.

Who was the very first? Who performed the best? Is it necessary at this point?

Email isn’t the only innovation with a tainted past. There’s a lot of disagreement about who invented the light bulb, the telephone, and even Michael Jackson’s moonwalk.

The post Who Invented Electronic Mail? appeared first on https://gqcentral.co.uk